The Cairn Project was developed to address universal suffering and loss. Carried out between 2014 and 2016, it involved over 550 people in 56 Shaping Clay, Shaping Life workshops with men, women, and children around the Chicago area and a few in Ontario. Participants included refugees, immigrants, nurses, cancer survivors, blind, formerly incarcerated, victims of rape, and mentally ill.

Participants contributed the objects they made to a series of installations called Cairn & Cloud: a collective expression of trauma and hope. It was viewed in eight locations throughout 2015 and 2016. In 2017 it expanded to Portland, Oregon. To discover more about the project, click here: Cairn Project Online Archive. 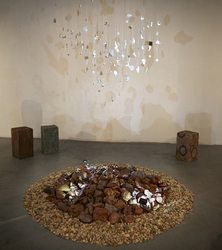 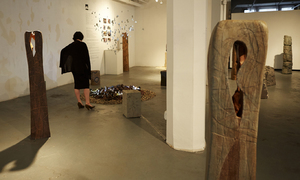 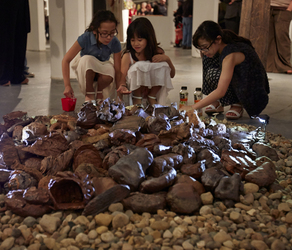 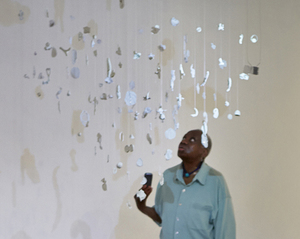 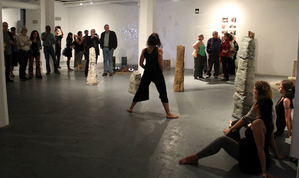 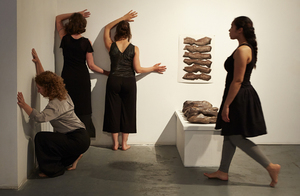 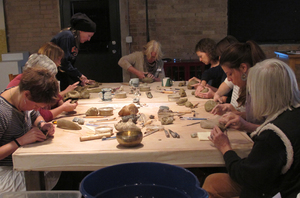 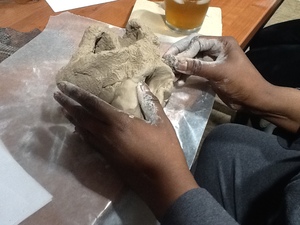 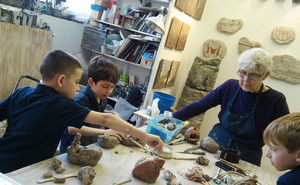 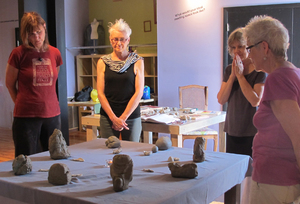 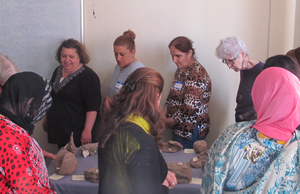 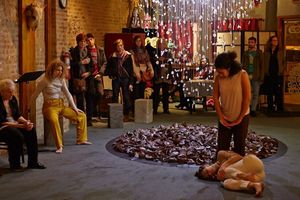